Debra was in shock. A routine visit to a new GP had come with some unexpected news. “To be honest,” the GP told her, “It’s your diabetes I’m worried about.”

She’d had no idea she had Type 2 diabetes, and she didn’t know how to manage the condition either. Conscious of the waiting room filling with other patients, the GP began reeling off a list of actions Debra should take to keep things under control. “He was giving me all this information so quickly,” Debra says. “There was just too much to take in at once.”

“But I thought, there’s no way I’m living with diabetes for the rest of my life. I’m going to make a change. He offered to get me on the Changing Health app, and I started straight away.”

The Changing Health programme combines digital education, which breaks down guidance on diet and diabetes into a single straightforward course, with one-to-one support from a behaviour change coach.

Carl Lumsden, one of the Changing Health coaches, was assigned to support Debra. “She sounded a bit overwhelmed by all the information her GP had given her,” he says. “I suggested she take it in easy steps, focus on making manageable changes to her diet, and don’t do too much at once. It’s the smallest battles that win the war!”

Little swaps, it turned out, can make a big difference: substituting pasta, Debra’s go-to evening meal, for brown cauliflower rice, and fruit for vegetables and protein.

Combined with some of Carl’s most tried and tested motivational techniques – setting SMART short- and long-term goals, writing them on post-it notes to leave around the house, involving others in lifestyle changes – soon Debra was seeing real progress. By the time of her second coaching phone call, she had lost a total of 8kg.

At the same time, Debra’s understanding of diabetes, diet and weight loss had rapidly improved. “The app was so helpful – I learnt so much about how my carbs affect my blood sugar – slow release carbs, fast release carbs – all kinds of things I had no idea about before.
“And Carl had the answer to all my questions, telling me what to google; every time, I had more questions, and he always had the answer!”

Three months after she began the programme, Debra visited her GP again – and there was news this time around too. Her diabetes was in remission.“I did it!” she says. “Now I feel 100% better. I’m walking to the bus stop every day, tracking my steps, fitting as many into my job as I can. I’m about to go on a self-catering holiday, and I’m going to cook all my meals fresh so I can keep up my diet.

“Before, I was down in the dumps, sometimes I just felt like I couldn’t be bothered – I’m so much more energetic now! So I’ll keep it up for the rest of my life. I was so determined to get better. To anyone considering starting the programme, I’d say don’t be embarrassed and just give it a go – if you’re like me, then there’s a lot to learn – but that help is there for you.” 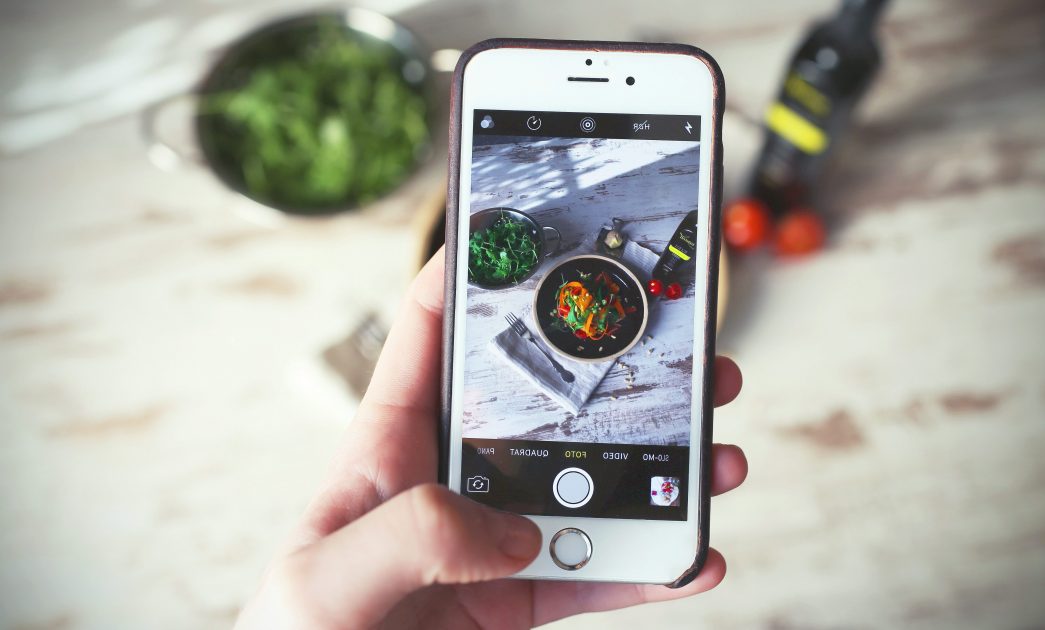 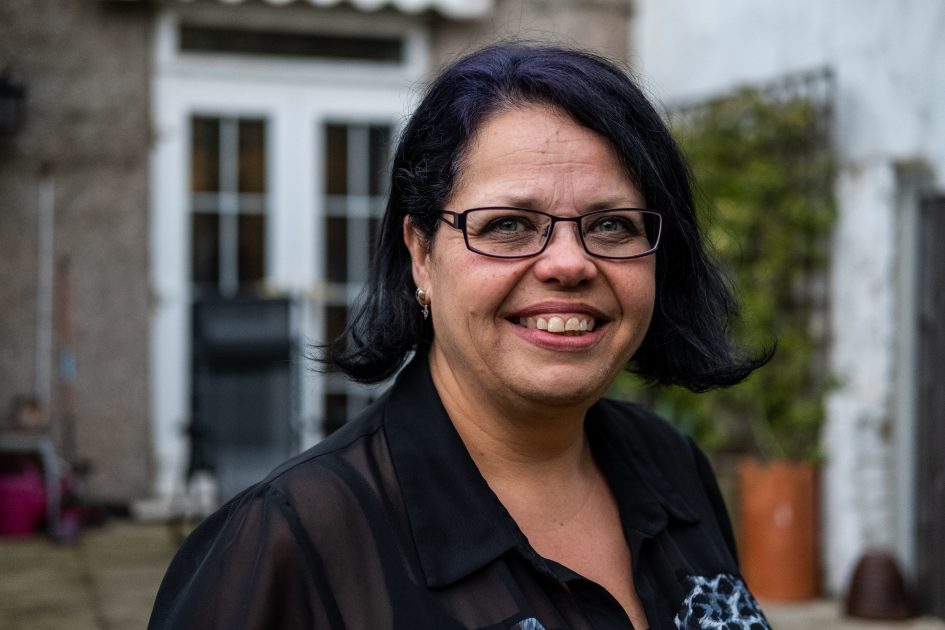 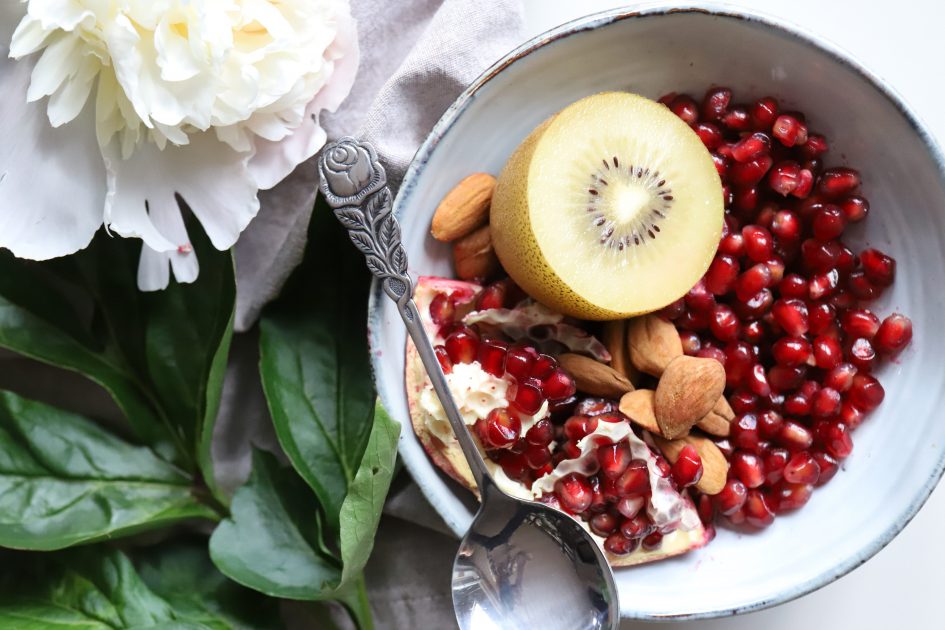 How to become a healthier you - on a vegan diet