More people in the UK are at risk of developing Type 2 diabetes than live in London, Birmingham and Manchester combined: 12.3 million. In March, yet more evidence emerged suggesting our increasingly sedentary lifestyle habits, combined with tempting supermarket deals and a series of cunning marketing campaigns by Big Food (see: how Cadbury’s promoted comic book about its Freddo chocolate character on YouTube, circumventing rules that prevent HIFSS products being targeted at children), are only exacerbating the problem.

It’s welcome news, therefore, that NHS England has this month significantly expanded the scope of the Healthier You Diabetes Prevention Programme (DPP). Already the first such programme in the world to be rolled out nationwide, and with participants having already lost a total weight equivalent to that of four London buses, the DPP will now support 200,000 people per year to transform their lifestyles and reduce their risk of developing Type 2 diabetes.

What’s remarkable about the DPP isn’t just its ambition in preventing Type 2 diabetes at such scale; it’s also how many healthcare organisations – wellness communities, face-to-face education providers, digital behaviour change providers, tech specialists – are working together to make that ambition a reality.

This is the first time the DPP has included a digital stream; from July, the DPP’s classroom support providers will partner with five other companies (Changing Health, Liva Healthcare, OurPath, Oviva and WW) to make the DPP accessible any time, anywhere – and in whatever format works best for the participant.

All the evidence shows we can achieve better results by working together than when we go it alone. Changing Health’s 12 month study on motivation to prevent Type 2 diabetes, published on Diabetes Prevention Week 2019, compared how people with risk factors for Type 2 diabetes (overweight) reduced their weight with the aid of either a personalised behaviour change programme, or such a programme combined with support to maintain a very low calorie (1200-1600 daily) diet in the form of a recipe and meal plan book by dietary experts Carbs and Cals.

These results are, in part, Changing Health’s justification for creating partnerships with several other global leaders in aspects of preventative health; with dacadoo, which builds health engagement platforms, we can now provide behaviour change programmes to a much bigger population around the world. With Ingeus, on the DPP, we can increase access to diabetes prevention support and improve uptake in the UK. And with our most major partnership, to be announced later this quarter, we can take a huge step towards achieving our mission of empowering millions of people to make lifestyle changes that last.

In short: companies and organisations are doing ever more interesting and innovative things in the space of lifestyle change and, so far, doing a sterling job in working together to drive positive lifestyle changes and prevent Type 2 diabetes at population level. As the DPP’s expansion proves, we’re gaining momentum and fast. Let’s keep it up. 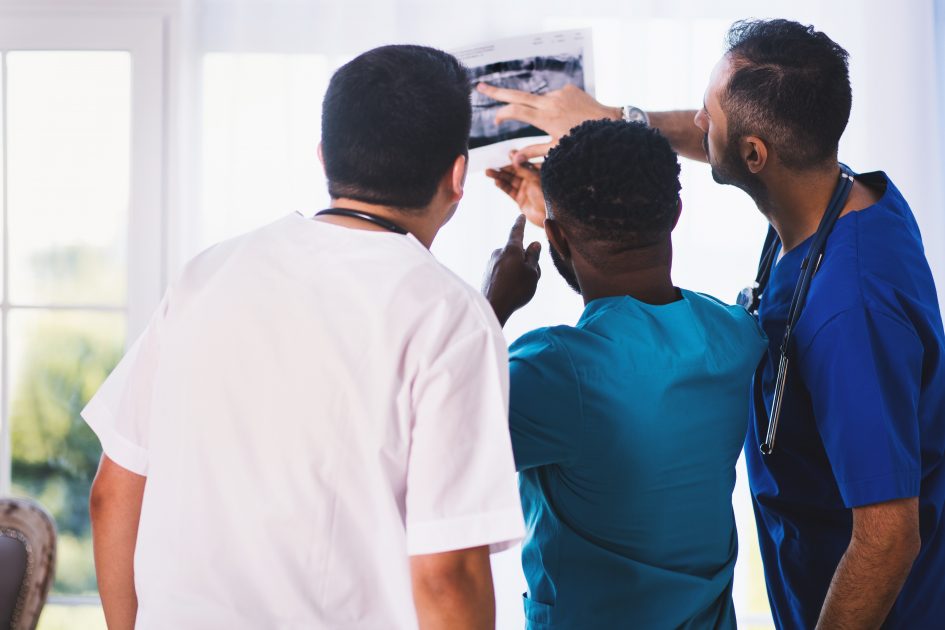