With almost two thirds of the UK adult population now either overweight or obese, there’s universal recognition that something must be done to avert a full-blown public health emergency. Many policymakers, on the recommendation of leading public health experts, are looking first to junk food marketing for dealing with the obesity epidemic.

It’s clear that marketing has played a central role in our steady weight gain over the years; Public Health England estimates 40% of food bought in the UK is done so at a discount, increasing overall consumption by 22%. That’s more than anywhere else in Europe. Viewers of family TV shows like The Voice see 12 adverts for junk food within an hour.

What Is The Government Doing To Avert The Obesity Crisis

The Government’s role in averting the obesity epidemic, however, is subject to dispute. A number of measures have been floated; alongside the sugar levy, which came into force last month, a cross-party proposal to ban “buy one get one free” offers on junk food is gaining momentum, as is a plan to curb junk food TV advertising before 9pm, while a mandatory traffic light labelling system appears to be almost certain. London mayor Sadiq Khan last week opened consultations on a ban on junk food advertising on London’s public transport network.

But free marketeers argue that such “nannying” by the state restricts consumer choice with no benefit to public health. Some even suggest that the rising figures of the obesity epidemic are artificially inflated to justify these “intrusive” policies. “Who benefits from over-egging childhood obesity rates? As usual, powerful people with killjoy aspirations are the most likely to spread bad data far and wide,” wrote Kate Andrews of the strongly free-market Institute of Economic Affairs (IEA) in City A.M earlier this month.

Is The Obesity Epidemic Fabricated?

Who are these ‘powerful people with killjoy aspirations’? Have Jamie Oliver, Sadiq Khan et al fabricated the obesity epidemic just to spoil the party? Meanwhile, who benefits from suggestions that controlling the marketing of harmful products is detrimental to consumers? For a start, many of the conglomerates that fund the IEA, including, British American Tobacco, Philip Morris and Japan Tobacco International, amongst others, although the organisation is notoriously opaque in this regard. Perhaps understandably.

“Such policy proposals make it harder for adults to live their lives freely,” Ms. Andrews continues. Again – questionable. If we can’t make ‘free choices’ without the influence of a marketing campaign, rather than a rational assessment of the facts, aren’t they actually quite the opposite?

Controlling junk food marketing more tightly is about limiting the number of times we’re prompted (be that a supermarket offer, a daytime TV ad, or a billboard on the tube) to buy unhealthy food we don’t need on a whim. The odds of being obese are more than twice as high for young people who report seeing junk food advertising every day. These policy proposals will restrict exposure to such advertising,  but they don’t curtail our freedom to buy what we want to.
​
The sugar tax doesn’t prevent us from buying six-packs of Coca Cola, but it’s shown promise elsewhere in reducing overall sugar consumption; in Mexico, where 70% of the population is overweight or obese, it’s already driven a 7.6% fall in sales of sugary drinks. If the trend is replicated in the UK, that’s a clear win for public health at very little expense to the everyday consumer.

The obesity epidemic is a multidimensional issue and so must be the approach to reversing current trends. As I argued in a previous Linkedin post, mandating alone will not change behaviour at a national level. A combination of ‘hard’ legislation, ‘soft’ nudges and individual and group interventions are all needed to encourage people to make healthier choices.

What’s certain is this: we’ve been bombarded with junk food promotions for decades. We’re consuming more calories than ever before, with disastrous results. The only real opposition to the proposed regulations comes from those who stand to lose out on profit. Government should boldly ignore the protests of the corporate lobby and curb the constant and ever-present influences to buy high-calorie, sugary foods. To the benefit of us all. 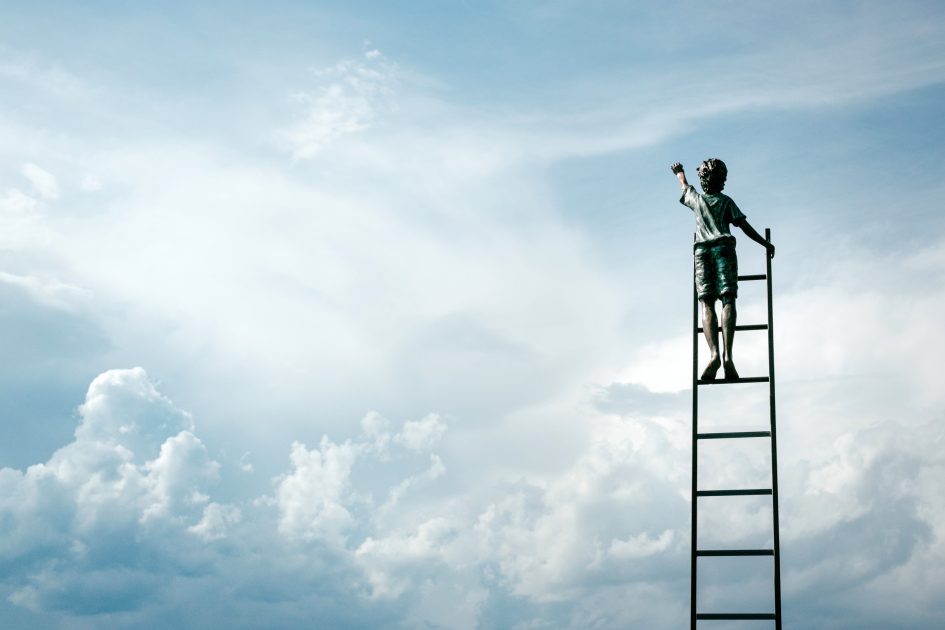 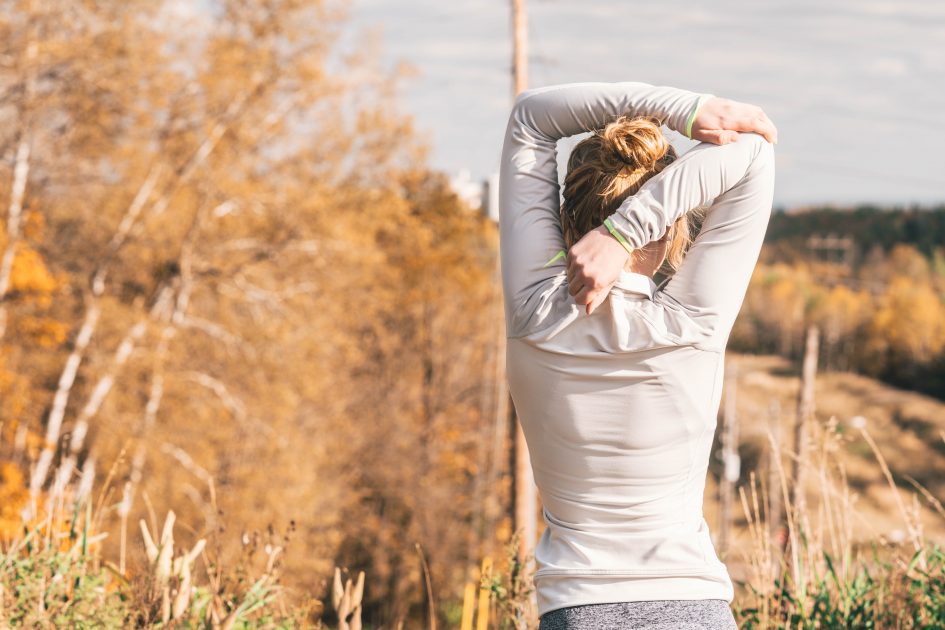 Personalised Support For Patients Could Save The NHS Millions 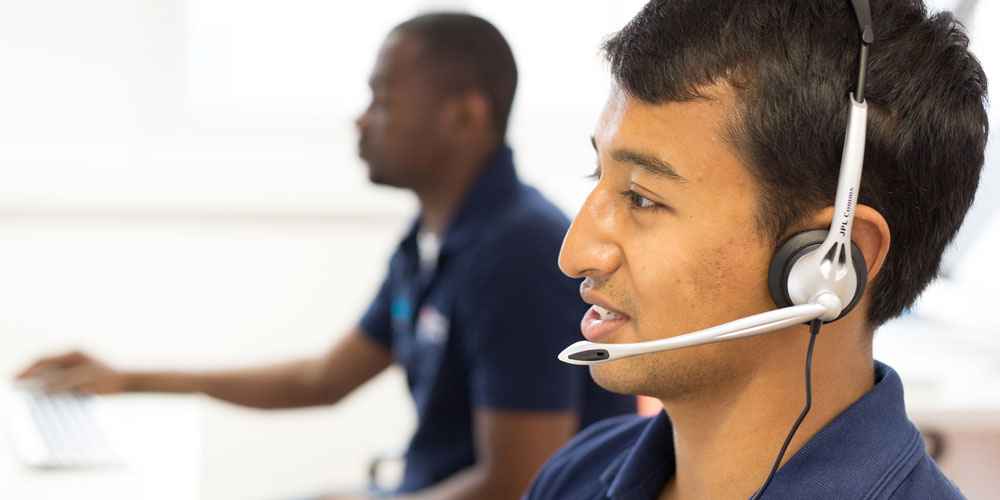