Artificial Intelligence (AI) is set to make precision medicine a reality; improving outcomes by delivering exactly the right care, to the right person, at the right time. So, there’s much talk of the ‘robots taking our jobs’ – but we’re not there yet. In the meantime, it’s important to remember that artificial intelligence won’t be replacing the most valuable form of AI in healthcare any time soon… actual intelligence.

Every element of care delivery relies on human intelligence and human experiences, from how we train and reimburse healthcare professionals to planning how best to deploy them. Automation may well create efficiencies in some of those processes, but replacing people with artificial intelligence doesn’t just require technology; it requires a vast infrastructure too, which currently doesn’t exist.

We can liken the shift towards machine learning in healthcare as moving from petrol cars to electric ones. Electric cars have been in fashion for a decade already, but because of the lack of infrastructure – in this case, charging points – sales pale in comparison to their petrol counterparts.

That’s not to understate the possibilities of innovation; we’ve already moved from horses to cars by building thousands of petrol stations, from candlelight to electric bulbs by laying cables across the planet, from landlines to mobile phones by creating global wireless networks.

But in healthcare, there are mountains to climb on the regulatory landscape. AI, and digital health technology more generally, has moved so quickly that the NHS, FDA and other regulators have struggled to keep pace.

At the moment, AI-powered health technologies are regulated as Class II medical devices, similar to an insulin pump or a pregnancy test kit, and therefore considered “medium risk”. That means that before the product can be taken to market, it must either undergo a lengthy approval process, or innovators must prove it’s equivalent to an already approved device. In the FDA’s own words, their “traditional paradigm of medical device regulation was not designed for adaptive artificial intelligence and machine learning technologies.”

Not forgetting, of course, patient attitudes to AI-powered healthcare. Changing Health’s own research showed the majority of people are at least open trying digital alternatives to traditional healthcare – but would they trust an algorithm on a life or death treatment decision? Perhaps not.

It’s most likely we’ll see a third form of AI take centre stage in the 2020s: augmented intelligence. Technology will support healthcare professionals to make decisions, not make those decisions for them. In doing so, artificial intelligence will ensure those professionals are even better at their jobs – and harder to replace. 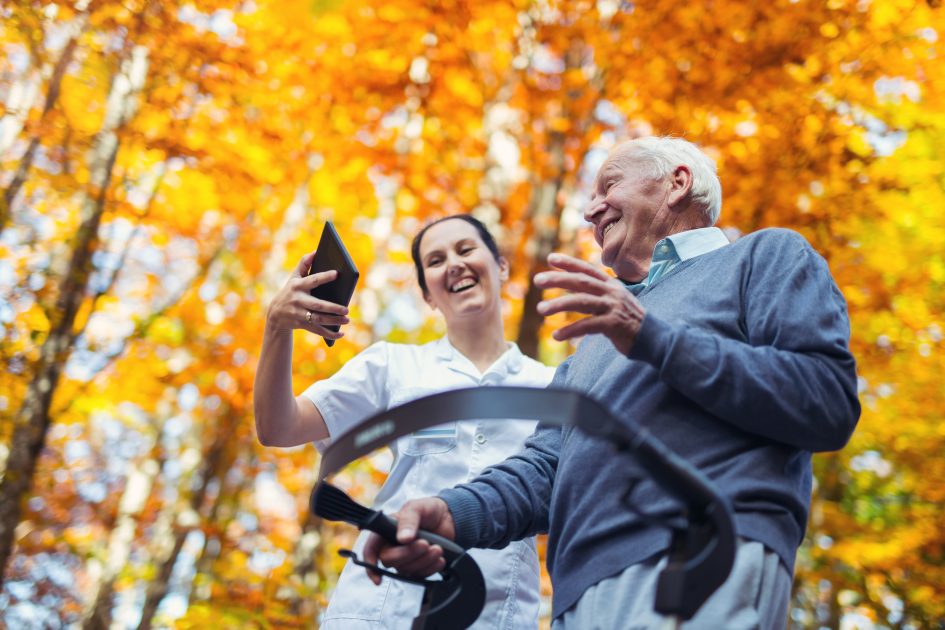 All eyes on Europe: the gold rush for health tech investors